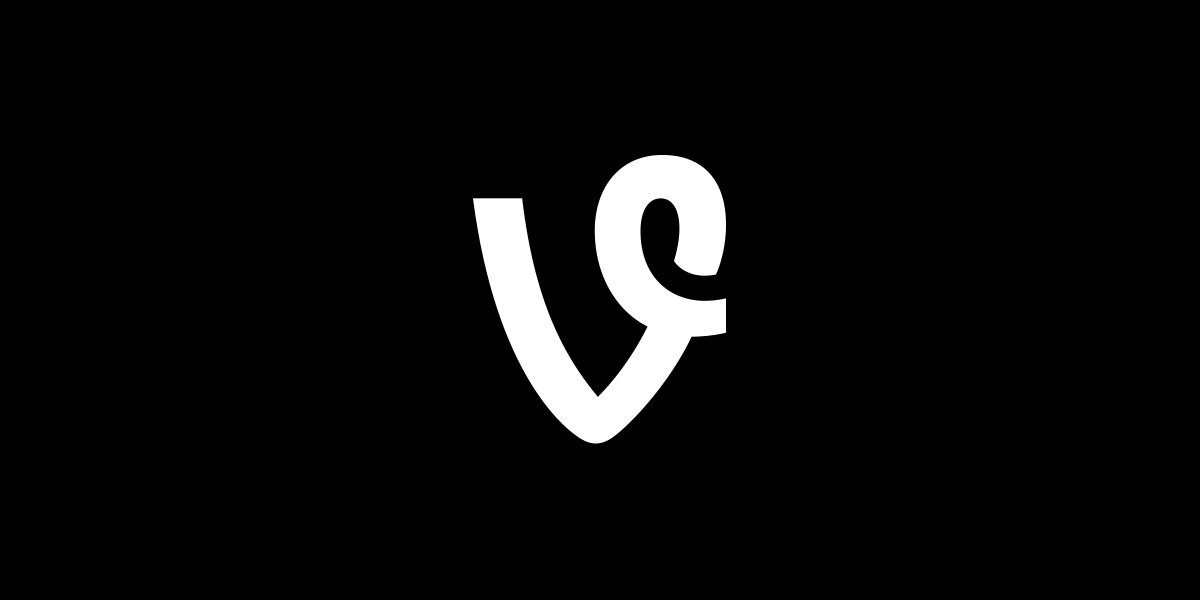 Vine is dead. So has it been for three years—Twitter shuttered the six-second-video-sharing app on January 17, 2017, a sad and well-known story mourned to this day among the internet community. But life moves on: Vine, strange, moderately esoteric, and instantly influential for a generation of teens and young adults somewhere between millennials and zoomers, was soon followed by successors. Musical.ly, launched mid-2014, skyrocketed in popularity throughout 2017 before transforming into TikTok in mid-2018. The app’s subsequent rebranding brought about some other changes. The new TikTok quickly overhauled key editing and sharing features, and its user base adapted—content creators trended away from lip-syncs and towards Vine-reminiscent comedy, dance, art, and more. Vine was dead, but TikTok lived, and the Vine-shaped hole in youth culture was mostly filled.

Then on January 24, 2020, a new contender entered the social media sphere: Byte, a six-second looping video sharing app developed in part by Vine co-founder Dom Hofmann. Byte’s inspiration is clear, and the app’s release is, at best, heavily nostalgic and, at worst, a highly-questionable business decision. The online media market seems already saturated: TikTok, YouTube, and Instagram compete intensely for young viewers, and savvy entertainment companies like Netflix, Hulu, and Amazon have staked a sizable corner in the parallel market of over-the-top video streaming. Let us not forget, too, that Vine failed—a large user base doesn’t always mean large profit margins, and Twitter found it difficult to monetize the Vine platform. Nevertheless, Byte’s message is clear: Vine is back, so let us rejoice. But though Vine’s first death was widely mourned, times have changed. Can Byte satisfy a new generation whose tastes have been formed by TikTok—and by three long and culturally-tumultuous years? And since we have TikTok, does young America still need a ‘Vine’?

It is important to first note the distinct formal differences between the videos produced on Vine and those produced on TikTok—a difference perhaps indicative of a larger cultural shift from the users of Vine and the users of TikTok. Vines and TikToks are, well, different. Admittedly, some of this change can be attributed to the slight generation shift between the Viners of 2013 and the TikTokers of 2018—five years is long enough. However, the fundamental construction of either app perhaps is more influential in setting tone. TikTok is very well-designed. It’s built around a ‘For You’ page—a home screen that curates content algorithmically and effectively. Videos are easy to find and easy to share. More importantly, video audio is instantly reusable, so remixing TikToks (and participating in trends) is a snap. The entire user experience is remarkably seamless. Swipe down to find the next video, swipe right to see a profile, double-tap to like, no thinking necessary. Moreover, TikTok benefits from an array of always-updating ‘filters,’ an interface designed for uploading and sharing music, a split-screen video response-type feature (again, facilitating participation in trends)—oh, and the video length limit on TikTok is one minute.

Such formal elements facilitate and promote a certain type of content. Trend participation facilitated by side-by-side ‘response’ TikToks has led to the rise in popularity of coordinated dances, and hundreds of thousands of users copy and paste dance moves created by popular influencers. Popular, too, are long-form sketch comedies—a style of casual internet comedy clearly inspired by Vine, made possible in its present form by TikTok’s generous video length limit. These sketches are clearly different from their Vine predecessors. Again, they’re longer, and their length influences their tone. Good vines could deliver one or two jokes; sketch TikToks can expose an entire character. TikTok art projects can be watched from inception to completion; TikTok memes are everywhere—and everyone is in on the joke.

Vine as a platform was fundamentally and critically different from TikTok: Vine was, at its core, a deeply flawed app, and its interface much less user-friendly than TikTok’s. Vines were nearly impossible to search for; clips were hard to edit; music was difficult to upload (at first—Vine admittedly later changed this process); and those darn videos could only be six seconds (a fact which may have driven away creators at first, but eventually became the defining critical element of the Vine style—and, again, this limit was softened as Vine introduced longer-form videos near the end of its life). Moreover, it was nearly impossible to make any sort of money off the platform—for creators, and, critically, for the developers. Indeed, it is highly likely that this was the driving factor behind Vine’s death (an executive shuffle-up and low returns could not justify the high cost of running the app).

From an outsider’s perspective, then, Vine seems fundamentally broken. Its technical limits appear shocking, especially considering YouTube and other video-sharing competitor’s near-total upload freedom; and Vine’s business model clearly led to its untimely demise. Yet from an insider’s perspective, nothing could be further from the truth. Vine ought to have had a troubled and dwindling user base; instead, it hosted a devout and growing collective of Viners. A community of largely amateur creators (the Vine generation) sprung up. These creators did not resist Vine’s harsh formal limits—rather, they embraced them. A new form of internet sketch was created (i.e. the highly stylistic and playfully self-aware six-second sketches so common across the platform). Similarly, several subcultures found footing beneath the same limits (think of the ‘Vine magic’ crowd, a group of creators who used vaudevillian-inspired tricks to make stupefying clips, or the Vine art crowd, who combined photography, cinematography, animation, and tight editing to expose a strangely delicate side of the app). Vine, too, facilitated the formation of these communities effectively: the app divided Vines into categories like Art, Sports, and Comedy on its discover page around which such subcultures formed.

The result? Vine imposed several formal characteristics that defined and categorized the ‘Vine’ style, and the Vine community became organized, passionate, and proud of their app. The Vine community, of course, was not an internet utopia. Vine’s restrictions encouraged and gave fame to several infamous creators (certain Viners—you know who I mean) that responded to the app’s limits by becoming louder, brasher, and more volatile. But Vine was beloved by many in its time and revered in its death. Its mythic status as the app that got away is perhaps blown out of proportion, but Vine really did have a quasi-artistic affect. It’s romantic to think this way, sure, but something about that six-second limit was oddly vital to the mystic of the app: each Vine was a window into another world, on the one hand self-aware of its brief six-second moment, on the other, confident in its infinitely-looping longevity.

Though both are at heart ‘video-sharing apps,’ TikTok and Vine are critically and inherently different per their formal constructions, and their users and the products of these users are not the same. In other words, each app held fundamentally different content, and each app served and curated a fundamentally different culture. Vine is dead, TikTok lives on, and Byte has entered the party. Will Byte be the new Vine? It remains to be seen. Sure, Byte has copied many of the formal elements that defined the Vine style (its six-second limit, its discover page categories, at a time, even its color scheme)—and the Byte developers surely imagine this will be critical to Byte’s success as the so-called new Vine. Or perhaps Vine cannot be recreated in present-day America—perhaps in the half-generation shift between the lifespans of Vine, TikTok, and now Byte, American culture has somehow become louder, shorter, and faster than the once-ridiculous six second limit Vine first imposed in 2013. TikTok, after all, is thriving—its creators have learned from Vine (see any sketch video and know that that form arose in the Vine period), and the developers have certainly learned from Vine’s business-side mistakes. Maybe TikTok is the next evolutionary step in the video-sharing family tree, and Byte a sad and unnecessary side-product destined for elimination via natural selection.

Or maybe Byte will bring back that strange and magic feeling that every teen got when first logging in to Vine back in 2013—a feeling both thrilling and optimistic on a platform unlike any seen before. Sure, Vine is gone, but its influence—and the public’s fond reverence for it—lives on. Perhaps the secret to longevity is six-second brevity.