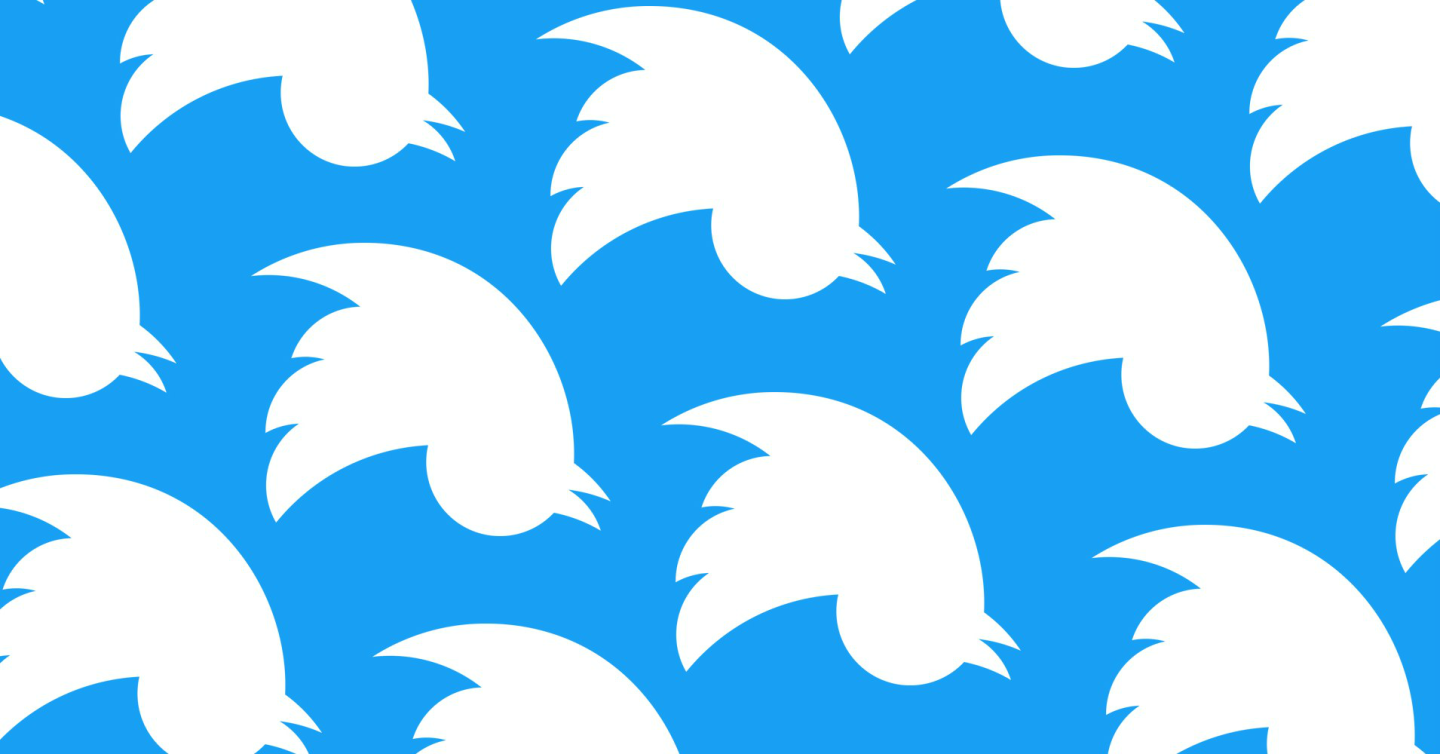 Now, to be clear, I nurture a healthy skepticism deep in my heart regarding many of the alleged “essentials” for navigating the online and offline state of things. Yet, if you want to feel “in the loop” with regard to the vagaries of the ever-converging pop culture and socio-political landscape, there are not many other websites which provide such a (fittingly) bizarre window to look out from. It seems more entrenched than ever.

In some ways, all these “seems” (indeed, seemings had by me, a Gen Z kid who got on the Website four years ago) might not amount to much—Twitter is, in fact, declining in use, and has been for quite some time. Yet in other ways, the decline of Twitter as a friendly posting site for everybody and their mother (and tween sister) to cheerily tweet away on has mirrored the similar general sense of breakdown in the public sphere at large. Times are, it has become commonplace to note, more polarized, less clear, almost uncanny.

Likewise with Twitter. Its denizens inhabit a dream world, and many of them realize it. And this dream world—captivating by itself (and this is not necessarily a good thing)—becomes even more fascinating upon realizing that Twitter does not just mirror the real world; the reverse also applies. The tweets of the President—in all their unbalanced glory—are practically required reading, and are so bizarrely unique in the history of the presidency that they alone probably revitalized the platform in a weird way. News sites—themselves morphing into something new—invariably pull random tweets daily to put in their articles as a sort of replacement for “voice from the public” type commentary. Many of the feuds which dominate modern day politics have their genesis in tweet form.

A closer look at this influence, though—and an investigation of what makes Twitter, even in its decline, feel like such a touchstone—ought to raise some doubts. A dream world’s influence can be hard to pin down, the connections between various threads always more complicated and contingent than they might seem. The news sites which pull tweets for their articles create consensus and commentary from a few zero-follower accounts which they found in the searchbar; the “Twitter moments” which appear at the top of every person’s Twitter feed seem arbitrarily selected by an intern looking for content and finding a few tweets. Even the topics that really do become central for—well, longevity means something different online; let’s say a week—really do arise in unpredictable ways. We go to sleep and our mind grasps at images; the site without trying does its best to replicate this, and succeeds. Dream logic. US President Donald Trump is a frequent and influential Twitter user.

What does it mean to have Twitter influence? It is hard to know exactly the connection between Twitter and the real world, but it’s even difficult within the confines of the site to figure out what the points mean and how one earns them. A kind of lexicon emerges: there is the “ratio”, a truly unfortunate occurrence in which the replies to your tweet outnumber the tweet’s retweets—or is it its likes? There’s no set rule to it, but one cannot possibly be but owned, as the tweeters say, when so many people are replying to you, doubtlessly destroying your opinion with airtight arguments. There are the coveted viral tweets, when tens of thousands of users retweet you—the closest one ever gets to validation on the site. Yet again—the tweets get forgotten rather quickly, and given their easy nature—no engagement is needed, just a swarm of retweets!—they sometimes do less to contribute content to the site than to merely set a general atmosphere (a politics of atmosphere, that is something to consider in such a vexing status quo). And one awakes feeling—well, certainly something!—before falling back to sleep.

The realm of the twitterverse—tweetland?—is therefore more confusing than anything else. Daily you see on Twitter some kind of inside joke about the website being free—you can see such wonders on it! And likewise daily, there are references to the utter soul-crushingness of the hellsite, where all the takes you see are bad ones, and they just keep coming. A fair number of users embrace the irony of it all, still others take it as license to be rather horrible than they would otherwise be, still others plug away as sincerely as possible to tell the president that he’s a pretty nasty man in his replies, and still others plug away, well, as sincerely as they can be said to because they are bots with handles like @mike283102. It’s all very strange, and difficult, and I don’t really have any good advice for it, except to say that the oft-heard advice to Log Off really sounds decent and as close as we’ll get to a Morpheus offering a red pill, or any other heavy-handed metaphor you care to fit in.

And I can’t say exactly how much Twitter’s real importance matches up with the way people on Twitter actually talk about it. I know that, like many dreams, it remains somehow important to us while we are in our waking lives, or at least the idea of it does. But at least for now, I wouldn’t worry too much about figuring out the rules. The whole confusing and ephemeral nature of it all makes me hope—and here, I reveal my inner desires again—that whatever rules there are, are collapsing with Twitter itself, and its surreal existence will kind of…self-destruct, I guess. And then…I’m not sure. But at least it will make more sense than getting owned online.

James R. wrote this. He hopes you have sweet dreams.