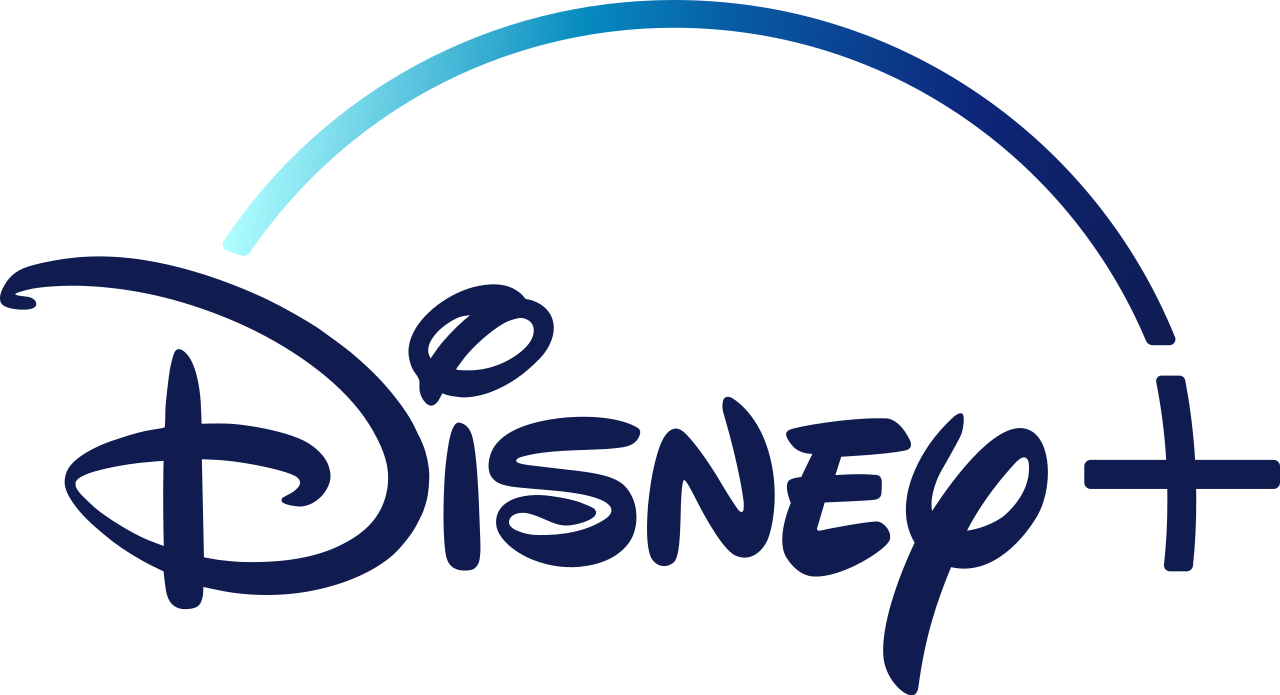 November 12, 2019. Midnight. After months of intense promotion and years of speculation, the Walt Disney Company’s streaming service Disney+ goes live. Within the hour, the site had crashed due to extreme volume; by the following day, over ten million users had registered in the first 24 hours. The long-term success of Disney’s new service remains to be seen, but one thing is certain: Disney will be a major player in the direct-to-consumer entertainment market in the foreseeable future.

On the one hand, Disney’s entrance to the streaming market makes sense—nearly half of all Americans subscribe to some streaming video service (and this number is growing). However, a Disney streaming service almost seems contradictory to the best interests of the Walt Disney company. After all, Disney is a ‘traditional’ media company, and it releases entertainment via traditional routes, like television or movie theatres. Conversely, Netflix, the current market leader in direct-to-consumer entertainment, releases every product they produce directly through their service—no first-runs anywhere else (except for a few short-term theatrical releases to satisfy Oscar contention qualifications). It’s common opinion in the entertainment industry, then, that streaming service (like Netflix) are antithetical to traditional studios. Sure enough, Disney seems committed to its conventional release strategy. It is hard to imagine that the Walt Disney company would release any major motion picture on Disney+. Disney has had enormous success in theatrical releases over the past few years (including, of course, Avengers: Endgame, now the highest-grossing film of all time). Conversely, Netflix comfortably spends hundreds of millions of dollars on a project destined for a streaming service release—so have they done on the $140 million+ The Irishman, among others. A similar project at Disney would likely release first in theatres (The Lion King, Endgame, Toy Story 4…) then eventually find its way to Disney+ a few months later.

All the same, Disney now runs a streaming service, and their initial model seems to be working—10 million users is an impressive subscriber base (and Disney+ has yet to launch in Australia, Europe, and most other international markets). It is important to note, however, that Disney’s approach to direct-to-consumer entertainment is entirely different from Netflix’s, Hulu’s, Amazon’s, and HBO’s streaming modus operandi. Disney+ is more of a digital library than a digital studio—at best, it’s filled with movies and TV shows that the consumer has (likely) already seen. It’s true: one of Disney+’s strongest selling points was that it would be the exclusive home of Endgame and all Marvel entertainment to follow. Disney+, of course, does have several ‘originals’ at launch and plans to release several more in the next few years (The Mandalorian, Lady and the Tramp, Falcon and the Winter Soldier…). While this number will certainly grow, Disney+ nevertheless hosts far fewer ‘originals’ than competitors Netflix, HBO, and Amazon—and clearly relies much more on its library of already-released content than any of these streaming services as well.

Perhaps Disney+’s unorthodox strategy is indicative of a larger shift in the streaming industry—away from ‘original’ content in favor of ‘exclusive’ content. Of course, any ‘original’ is necessarily exclusive. You can only find Stranger Things on Netflix and Game of Thrones on HBO, that’s part of the selling point. Yet there is a marked difference between a strategy focused on exclusivity than one focused on originality. Netflix, obsessed with the original, wants to create and own the next big thing, so they heavily invest in creating and releasing content on a near-daily basis (and they spent an estimated $15 billion in 2019 alone on such content). Disney+, however, is content with simply owning whatever the big thing is. Consider Stranger Things versus Avengers: Endgame. Stranger Things was developed by Netflix to sell Netflix—it’s an original, and no other studio or means of distribution was involved. Endgame concluded an impressive theatrical run, making billions in the process, then was exported to Disney+. If you want to watch Endgame today, well, you can only find it on Disney+—here’s that sense of exclusivity. But Endgame was made primarily to sell movie tickets; selling Disney+ was simply a by-product. Of course, Netflix is the exclusive home for several programs they didn’t produce (Netflix’s most-watched show isn’t Stranger Things, it’s The Office), and Disney+ is making their own hyper-popular original with The Mandalorian. But the two streaming giants have noticeably different strategies. Netflix is a digital studio. Disney+ is a digital library.

Streaming entertainment, as noted before, is on the rise. Ten years ago, consumers could only choose between Netflix, Hulu, and HBO; now, Disney, Amazon, and CBS have entered the market, with NBCUniversal. Interestingly, CBS All Access and Peacock seem to align to the Disney+ digital library model. NBCUniversal already flouts Peacock as the exclusive home for The Office. CBS All Access promises its users the ability to ‘play their favorites;’ its library is almost entirely CBS reruns. The older streaming services aren’t immune, either: Netflix themselves recently penned a deal with Nickelodeon and HBO promises to be the home for fifty years of Sesame Street. It seems natural that every streaming service should provide a backlog of older content (the library aspect) as well as new entertainment (the studio aspect). But Netflix assumed in 2013 that its survival was predicated on production of new content—so it made House of Cards. In 2019, Disney+ argues that this might not necessarily be true. Consumers might just be willing to pay for titles they’ve already seen.

This raises an important question. What should streaming entertainment be: an online library, or an online studio, or some mix of the two? Netflix, HBO, and Amazon seem to argue for original releases supported by a moderate library; Disney+, Peacock, and CBS All Access seem to be libraries supported by modest original productions. The two strategies certainly have advantages, but the lines blur. Original programming drew large audiences to relatively new platforms at the start of the decade (House of Cards for Netflix), but the same platforms now bet big on older properties to retain these audiences (Netflix famously spent $100 million to keep Friends for a single year, only to lose the show to HBO Max in 2020). Similarly, licensing old content was cheaper and easier, but high demand has driven up costs (NBCUniversal will pay $100 million per year to exclusively stream The Office—the same amount of money it cost HBO to produce an entire season of Game of Thrones). One thing is certain: as the streaming market grows more and more competitive, the rules for success are being rewritten.

There’s no definitive answer for what will work in the long-run—after all, streaming is still relatively new. Yet the optimistic hope that streaming would usher in an age of creative freedom and brilliant original programming fades with the onset—and undeniable immediate success—of Disney+. Is Disney+’s ‘digital library’ strategy bad news for consumers? Not necessarily: it’s still cheaper than buying DVDs of every Disney release, if you’re into that kind of thing. $6.99 monthly isn’t too much for Avengers: Endgame, Star Wars, and Cinderella.

Or, you know, you could just find those same films at your local (physical) library. Library cards are still free.